Immigration is a very important topic due to the fact that it is a top issue in today’s society. Because of this prevalence, movies have been made about this topic. There have been many different movies about this issue that are still widely enjoyed even today. 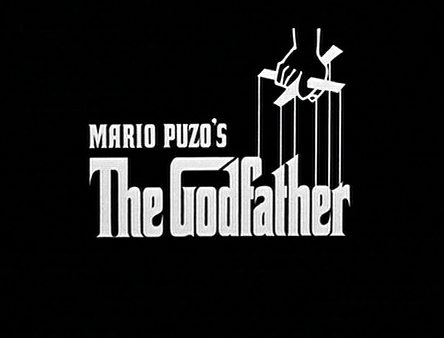 The Godfather has been widely acclaimed as a movie that is a top end film that while entertained audiences about Italian immigration and being accustomed to America. This movie, while entertaining, displayed the struggles of immigration and the difficulty of getting to know other people, especially in a different country. The Godfather depicts America in the early stages of immigration and through this portrayal, one can see how society back then is entirely different to society today. There are several elements being explored in the film, such as the struggle of deciding to live in accordance to Italian ideals or to assimilate with American ideals. This struggle evidentially brings one to become a different person, and this brings them to ultimately decide the person they want to become. There are several aspects to the film such as living to Italian ideals or to be absorbed with American ideals that the two become different from what you are, and you are tasked with the decision of who you want to become. 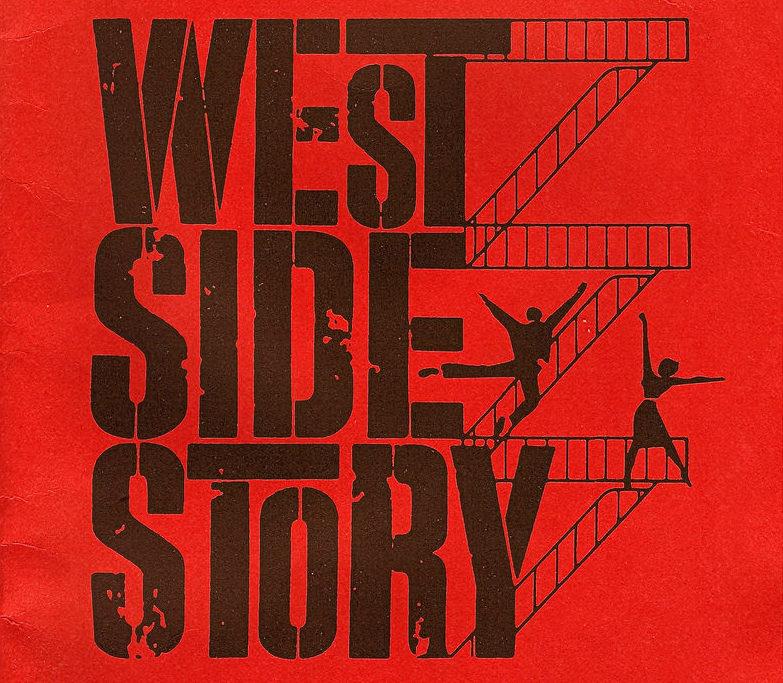 Another movie that portrays immigration in the United States is West Side Story, a movie about The Sharks, a Hispanic gang that came to America and clashed with an American gang, The Jets. While these two gangs physically clash, many of their different ideals clash as well, which makes it difficult for the newly immigrated Puerto Ricans to become comfortable in America. However, West Side Story does not merely tell the storyline of two competing gangs, as this is actually a romance about a girl and guy from each side falling in love. Playing out like a modern Romeo and Juliet movie, this particular film will not disappoint, especially with the musical numbers that will be tempting to sing along. 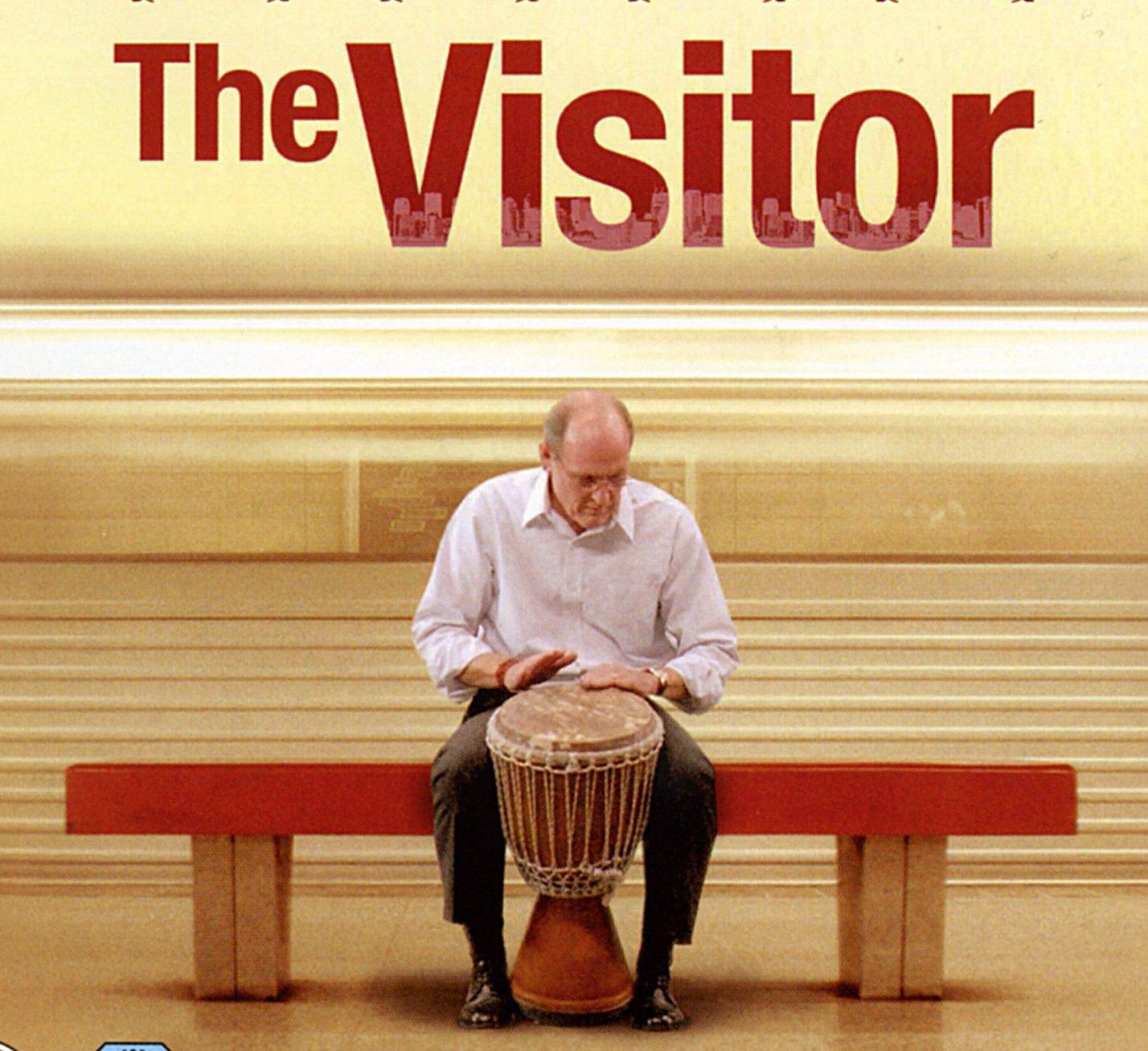 The Visitor is also a highly-recommended movie that revolves around the topic of immigration. Unlike the two previously-mentioned movies, this one is relatively newer and has a different premise. This movie does not have a gang, but is more thought provoking as a professor finds illegal immigrants in his home. While most people would kick them out, this professor lets them stay.  When one of the illegal alien men risks deportation after getting in trouble with the law, the professor does all that he can to protect this man.

As immigration becomes a more prevalent issue in today’s political debates, people really need to see and understand the concept that regardless of status, everyone is a human being and deserves rights. These movies truly depict life in America and the struggle of coming to a new and unfamiliar environment. Despite the struggles these immigrants had faced while being in America, they were able to overcome such obstacles and proved that they too can be unstoppable.

The Life and Filmography of Alejandro Jodorowsky